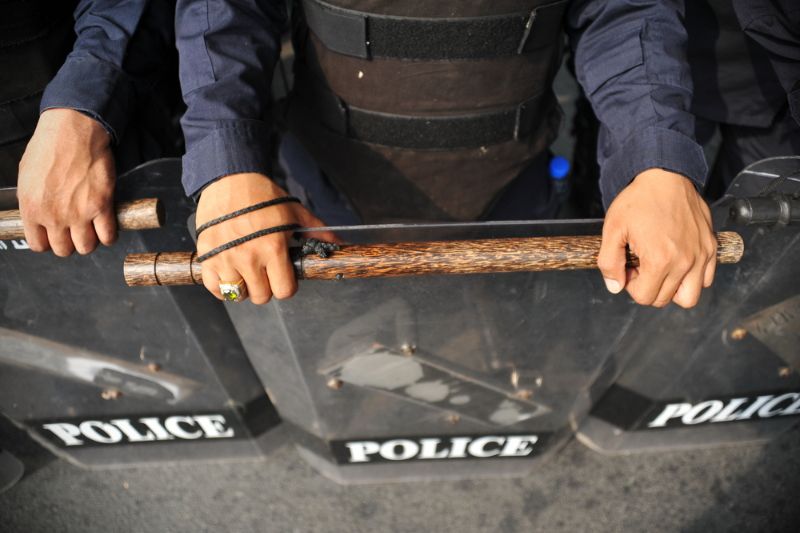 RELATED: Martial Law: What You Need to Know to Survive

Preppers often imagine what Martial Law would mean for their lives. But, what are the chances of it being enacted and at what scale? It’s also important to note that Martial Law doesn’t need to be enacted for them to do whatever they want.

In the show, we discussed what the different forms of Martial Law might look like, how it’s been implemented in the past, and how laws already on the books make it possible for them to sidestep Martial Law.

We talked about the Blabbercast and how it was created right before the live stream on SurvivalPreppers YouTube channel. You should be subscribed to youtube and the audio podcast on your preferred podcasting platform.

15+ Survival Strategies for Any Situation: When Time is of the Essence