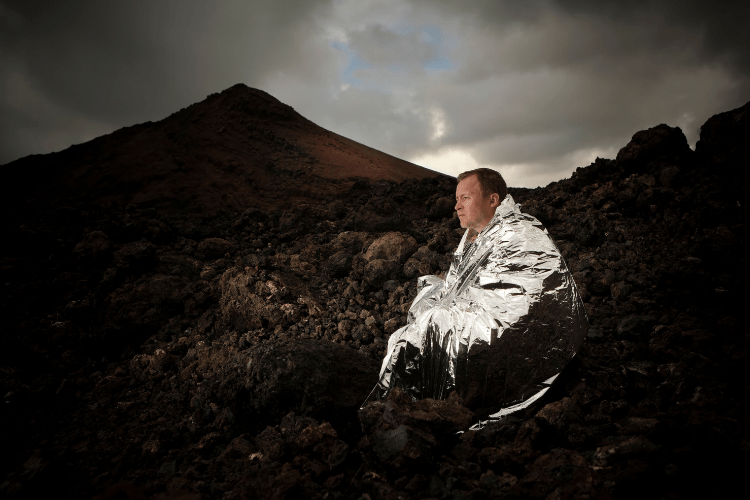 A prepper is more than someone who is preparing for a major disaster. A prepper is also looking to make sure that they can actually survive the effects of such a tragedy.

Prepping for beginners is important in today’s world. If you are not prepared for a major disaster, you might not survive a major catastrophe.

Why Do Preppers Prep? Survivalism

Preppers are people who prepare for all kinds of severe problems. These cover such dangers as:

The threat of what could occur through any of these conditions can be very dramatic. If you are a prepper, you may have a simpler time thinking out what you have to do to survive a critical situation.

Preparing for a Natural Disaster and Devastating, Unforeseen and Uncontrollable Scenarios

Normally known as when the shit hits the fan, situations occur when the worst possible circumstances materialize. There are many possibilities, to name some examples:

Survivalist preppers plan for these circumstances because they understand that they are genuine difficulties that could occur. Just because it seems strange does not indicate that everyone is going to be completely safe.

Recent Natural Disasters In The World

These are just a few genuine disasters that have made people become preppers. Whether it is from a natural disaster, economic collapse or war, or the government’s threat, failures can occur. Being a prepper is definitely the most useful task for you to do to survive.

Why Would You Need to Bugging-In at Home?

Don’t Wait to Start Your Family Emergency Plan: The Most Important First Step